from 22nd of September

Mock-ups and visualisations of architectural designs, photos of implemented projects and movies devoted to their creation will be displayed and screened since September 22 during the anniversary exhibition devoted to major projects by Nizio Design International. The exhibition will be hosted at the Nizio Galeria in the Warsaw district of Praga Północ. The occasion is the 15th anniversary that Mirosław Nizio’s studio is celebrating this year.

Nizio Design International, one of the largest and most acclaimed architectural design studios in the country, has been operating since 2002. The show is prepared by the studio’s and Nizio Galeria’s team at its seat in Inżynierska street. It will be an attempt to summarise one decade and a half of Mirosław Nizio’s design activity which resulted in the creation of several dozen world-acclaimed projects.

The exhibition will present flagship projects thanks to which the Nizio Design International studio gained recognition in Poland and abroad. They have ensured the company’s position as a leading domestic architectural studio creating designs for museums and commercial enterprises, designing and executing permanent and temporary narrative exhibitions, concepts for urban redevelopment, as well as public utility buildings important for Polish culture. The anniversary gave rise to the summary of 15 most significant projects which will be presented to the public at the Nizio Gallery. 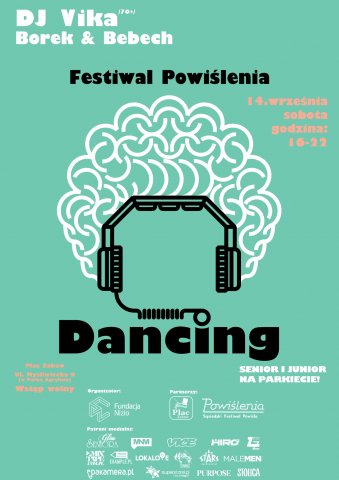 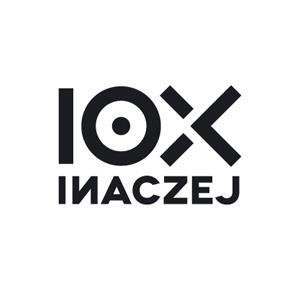 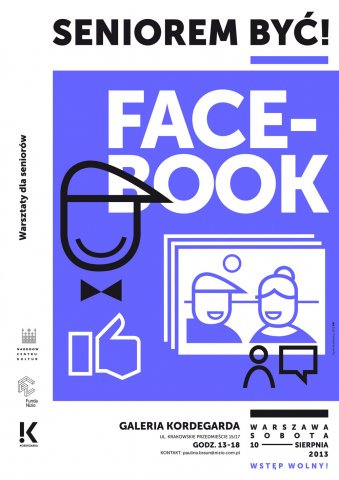 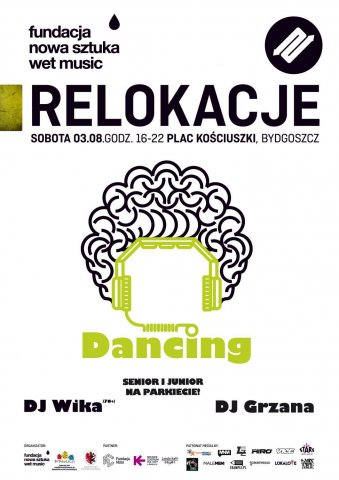 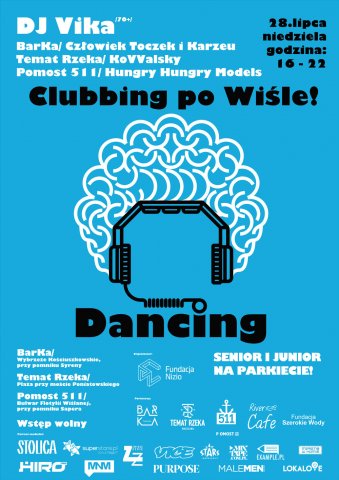 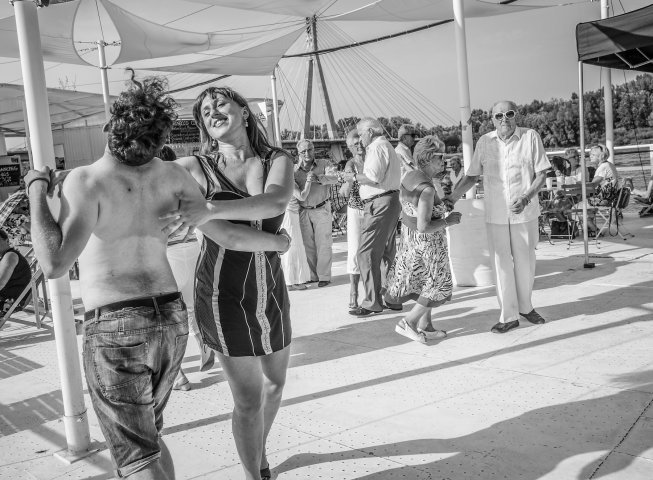 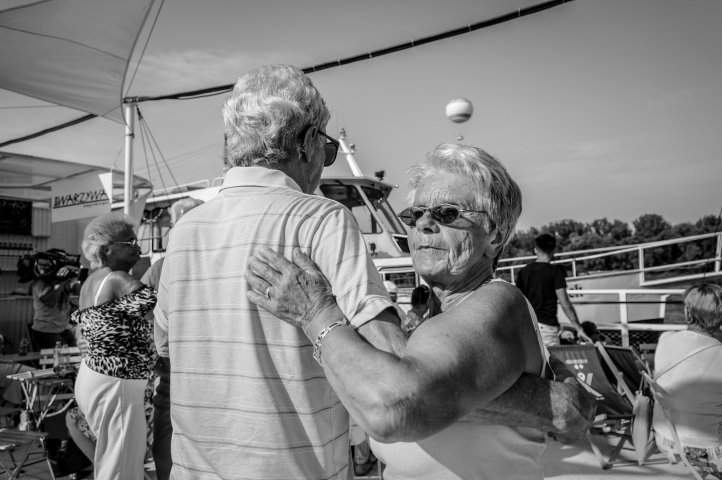 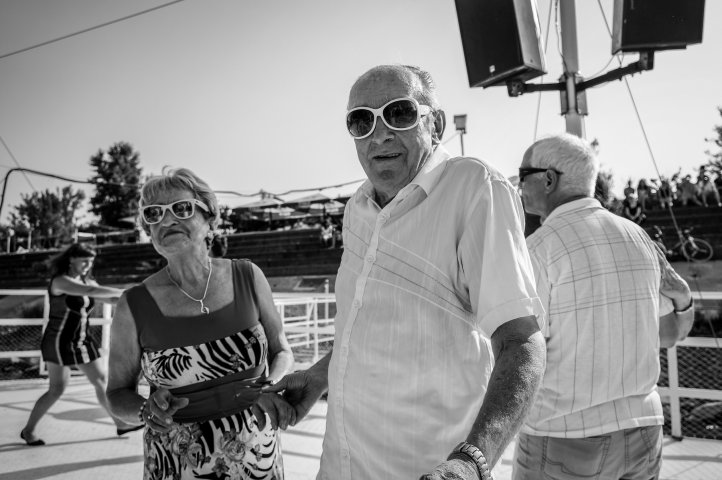 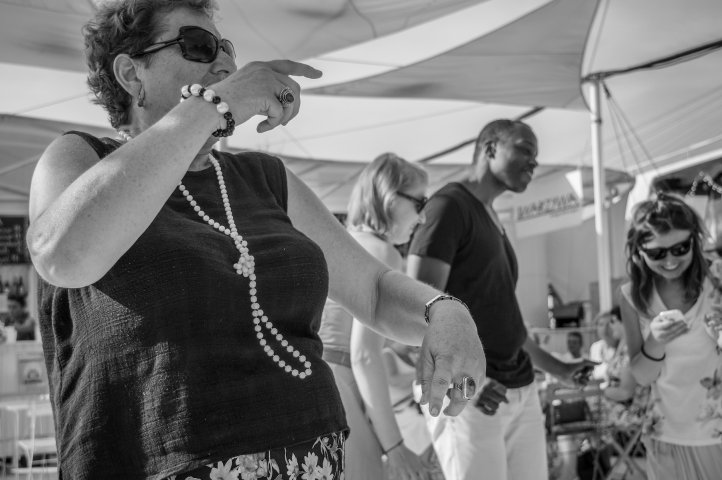 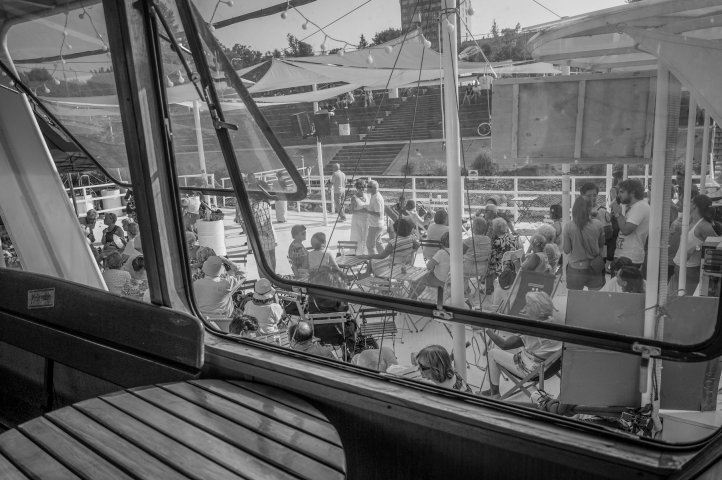 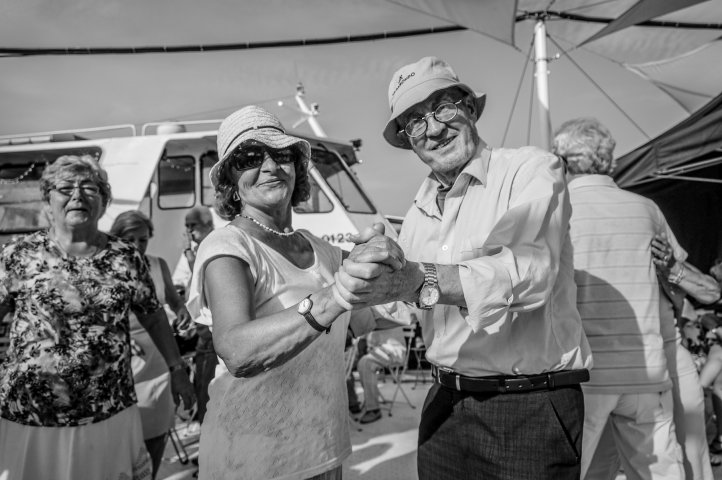 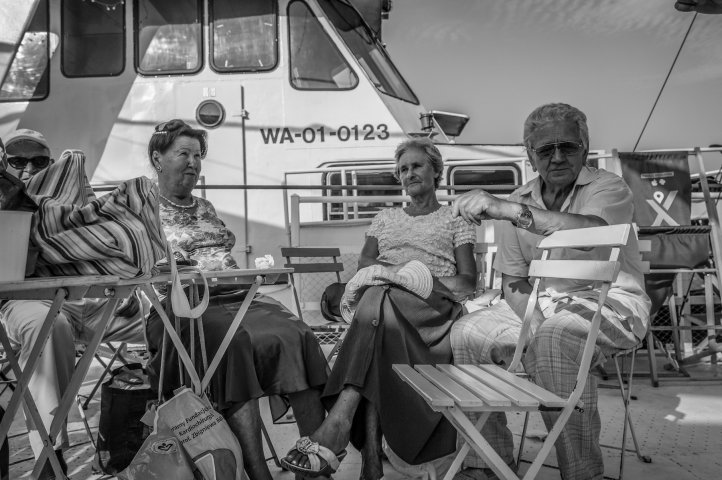 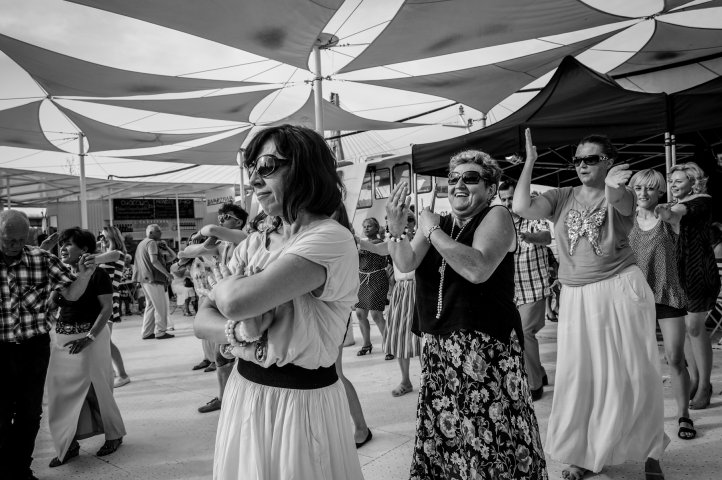 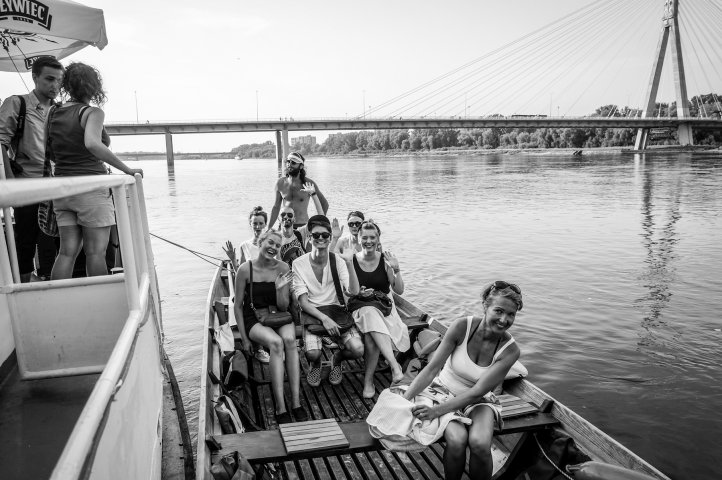 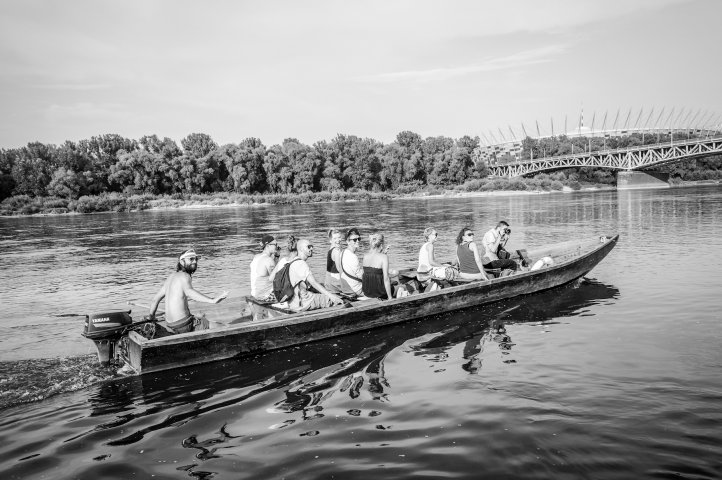 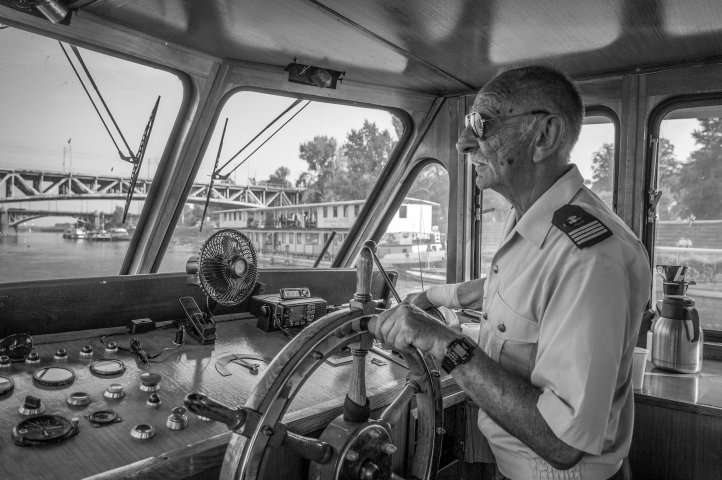 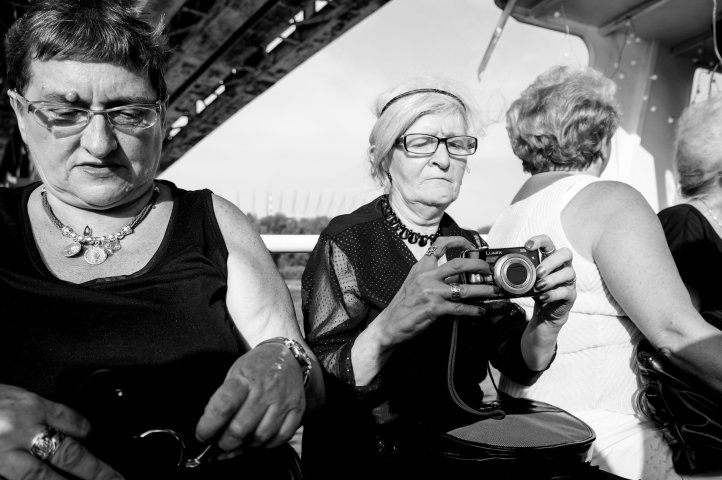 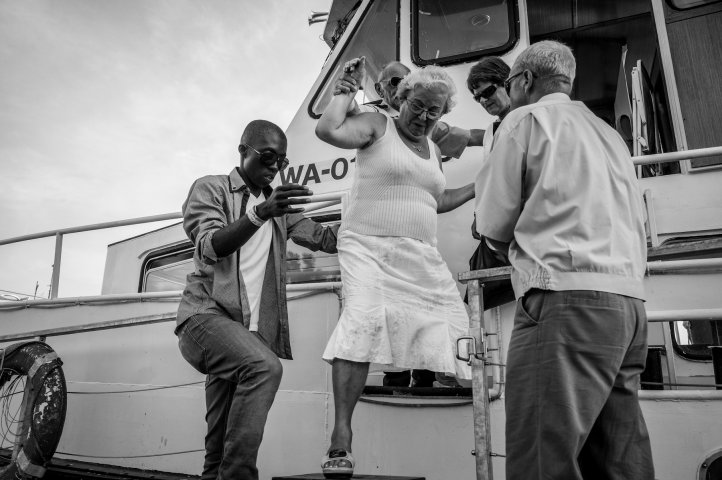 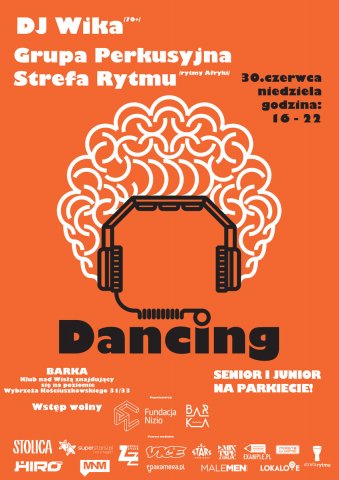 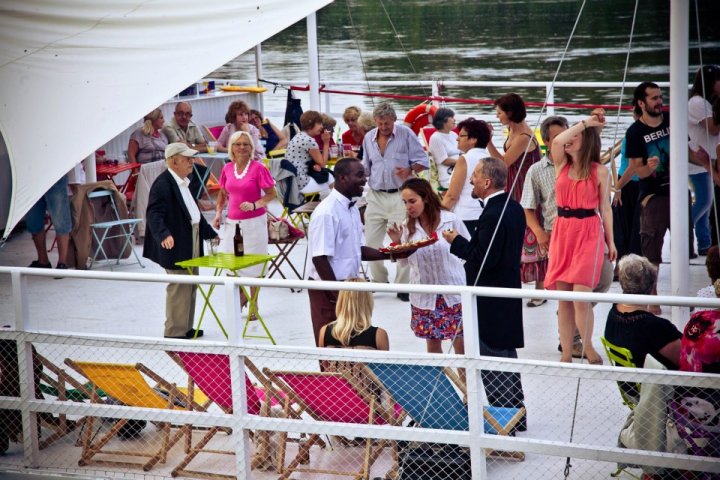 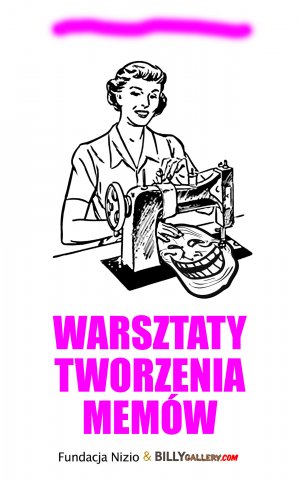